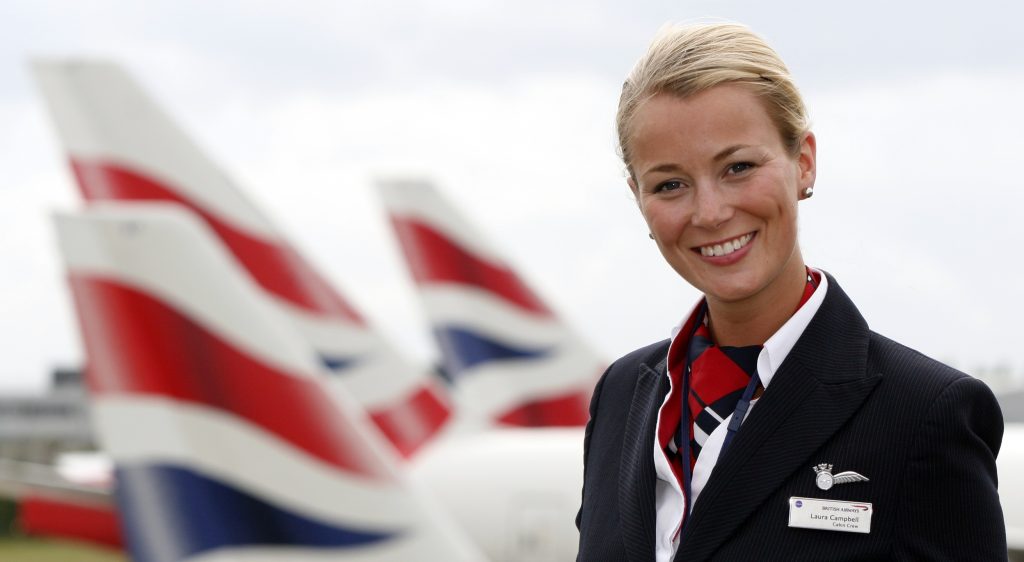 British Airways (BA) is the largest airline in the United Kingdom. Earlier this year, BA partnered with Comic Relief to create their ‘Flying Start’ campaign. British Airways want to help give children in the communities which they fly to have a brighter future.

British Airways needed a platform where customers could engage with their campaign, and decide how their £200,000 bursary should be distributed across UK and international charities. The four categories were: Domestic and gender-based violence; Homelessness and street children; Employability and education using sport; and HIV and AIDS.

END_OF_DOCUMENT_TOKEN_TO_BE_REPLACED

Stay in touch and keep up-to-date with all our latest news and events.

Please enter your contact details and we will be in touch shortly to schedule a demo.